AmiraVerity has written a Brocade using the emotion words Pity and Sadness in connection with the photo below. 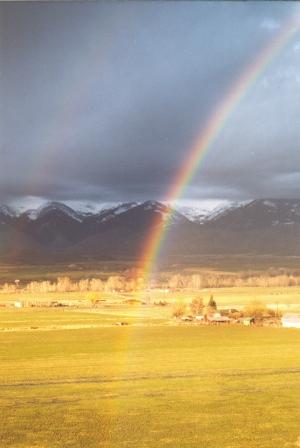